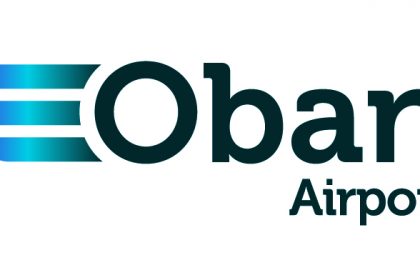 Collision avoidance has been enhanced around Oban Airport thanks to the installation of a FLARM receiver on site.

Invented in 2004 FLARM was originally developed as a collision avoidance system for gliders and sailplanes and has further expanded into the General Aviation, light aircraft and UAV domains. There are now over 25,000 FLARM systems installed in aircraft worldwide.

Iain Marshall (Cairngorm Gliding Club) commented that there was a gaping hole in coverage on the West coast with our next neighbouring receivers currently at Crianlarich and Muir of Ord. The additional coverage offered from Oban is a step toward filling these gaps providing cross country glider pilots and their clubs the ability to track their own aircraft and offering a valuable safety resource with regards to the last know position in the event of a SAR callout.

Traffic can be viewed on the glidernet.org website and the system also feeds data into the Flight Radar 24 system enabling transponder and FLARM equipped aircraft to be viewed on the same map.

Many thanks to Iain Marshall and Alastair Mutch for all of their work on the FLARM project.

What you can read next 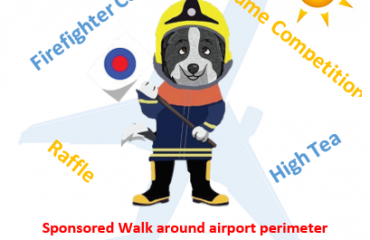 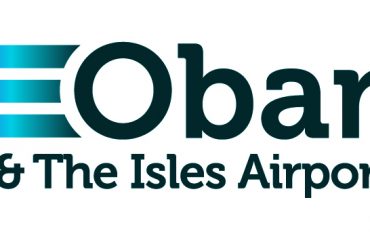